Whether YOU code for a living, code for fun or code to make the world a better place, we are here with an initiative that puts YOU at the center of the world you work hard to build. Devenings is THE community for developers who just want to code, build and challenge their skills, all while helping each other.

After conducting 7 successful evens in Islamabad, Devenings is now coming to you in Lahore with an exciting launch event including tech talks, panel discussion and lots of swag including $200 worth of jetbrains license for two lucky winners and free annual hosting for first 50 sign ups!

Choosing a career in Computer Science 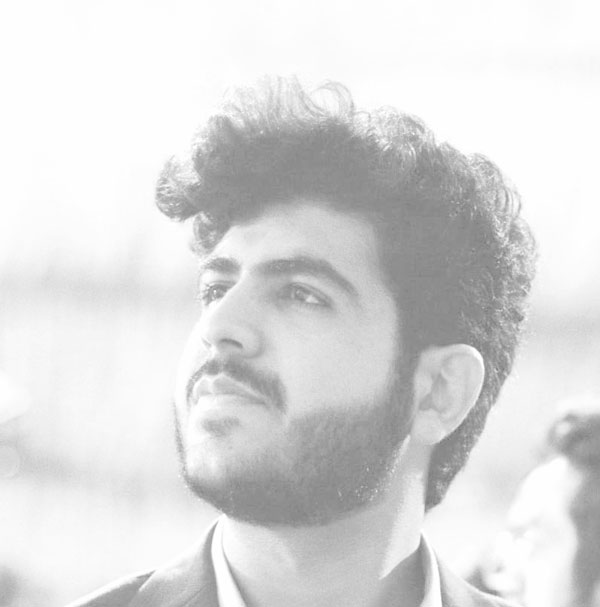 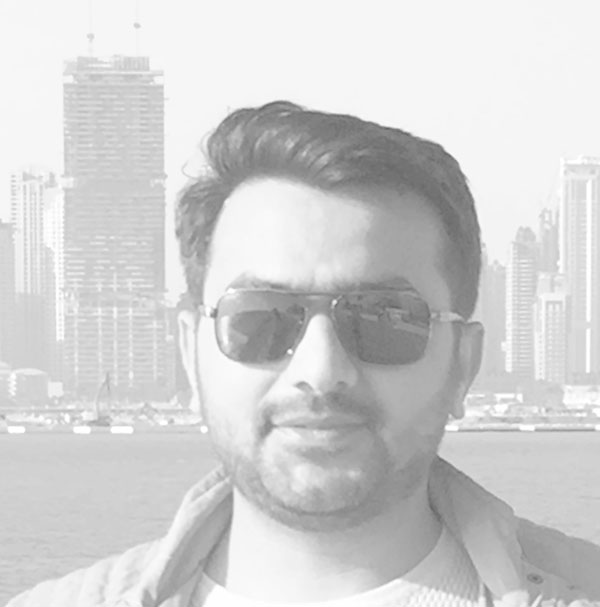 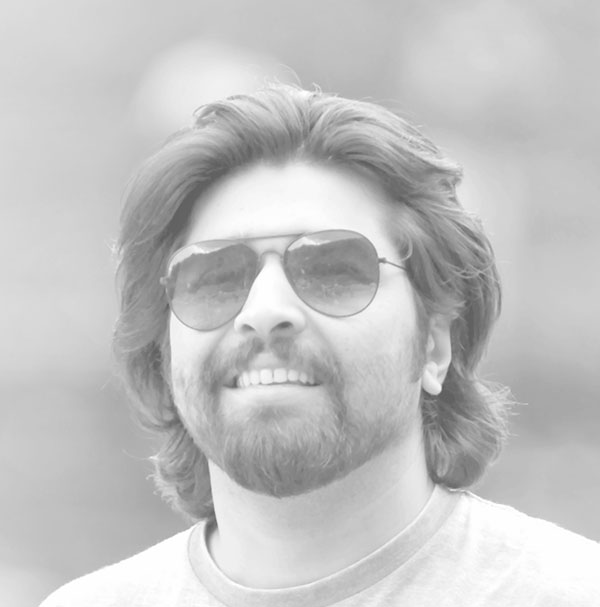 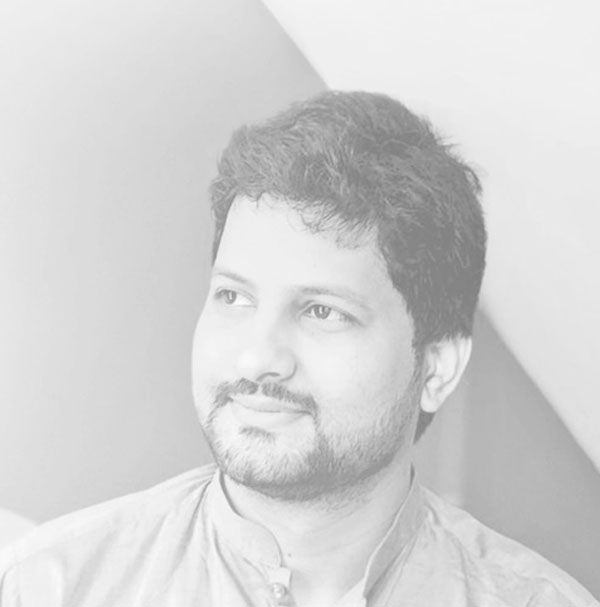 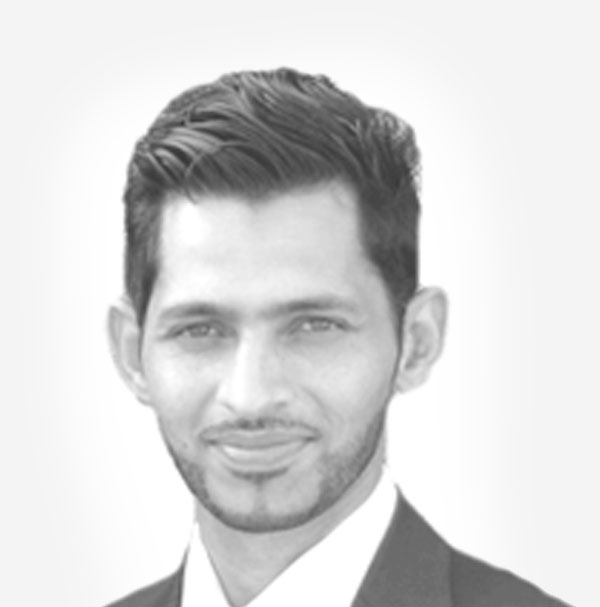 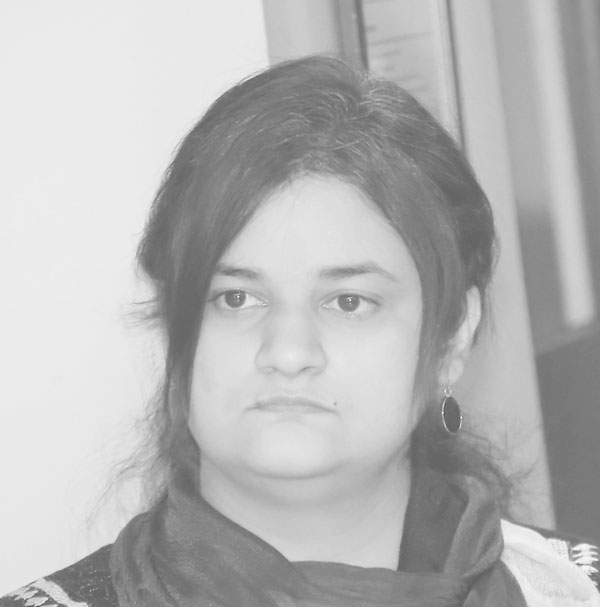 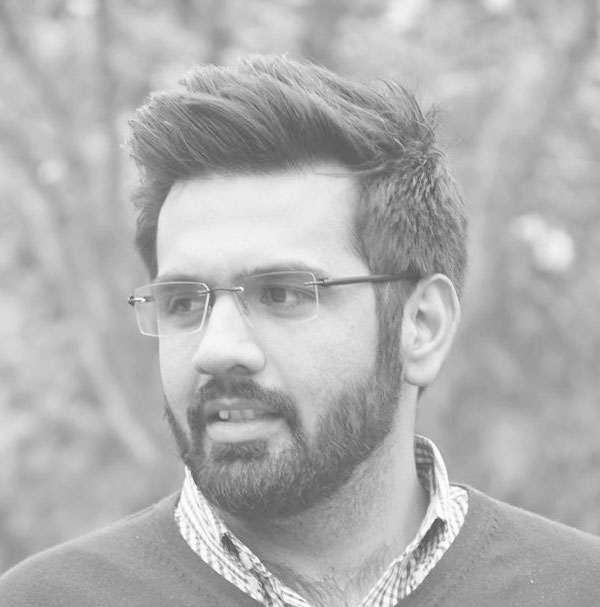 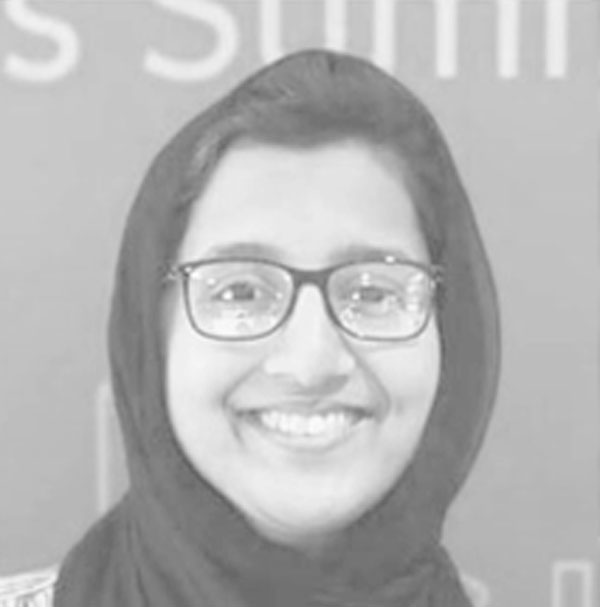 Choosing a career in Computer Science

Ali is a recent Computer Science graduate from (SEECS), NUST, Islamabad. Currently working as a Community Moderator at GDG Cloud Islamabad. He has co-founded GrinPhox and EdSol. He was Google Summer of Code Intern at FOSSASIA for 2017, a program hosted and funded by Google Open source. Mentored students in Google Code-in and Google Summer of Code in 2017 and 2018 respectively.

Also headed student chapter of an international society named ACM(Association for Computing Machinery) as a president. Worked as a software developer intern at Neuropsychology lab, University of Oldenburg, Germany. He has been a Summer Exchange volunteer at Beijing in 2016 and has received NUST Excellence Award.

Abbas Siddiqi is a full-stack web developer having more than 5 years of development experience in LAMP stack and NodeJS. He has built web applications of various scales using backend frameworks Laravel, CakePHP & ExpressJS. He is currently working on Lumen, Angular, Docker & Kubernetes to build amazing web applications at BidSettle, Inc.

Naveed Tariq is a Backend Engineer having more than 11 years of development experience in building several applications to scale using Rails, NodeJS, JavaScript and React. He is currently working as Senior Backend Engineer @ KeepTruckin

Khurram is the CEO of eHostPK ( PVT ) Limited; a company delivering affordable hosting solutions provisioned from a world-class global infrastructure.

Have questions, a big problem, or advice. Our speakers and event hosts are always
ready to assist and help the community thrive.

Our online events give you the opportunity to engage directly with the speakers, just like with face-to-face sessions.

Got a question or didn't get that last bit. Our speakers and panelists engage in a live question and answer session and are more than happy to assist and guide wherever possible.

Real world use cases to demonstrate actual problems faced when working on projects. You get to experience a live coding session with each part thoroughly explained by our experienced speakers.

GDG Islamabad, a part of Google Developers Group, aims to  create meaningful engagements via community building initiatives.  A GDG meetup event includes talks on a wide range of technical topics where you can learn new skills through hands-on workshops. The GDG community prides itself on being an inclusive environment where everyone and anyone interested in tech – from beginner developers to experienced professionals – all are welcome to join.

A regular dose of news, insights, and event updates for devs – delivered right to your inbox.